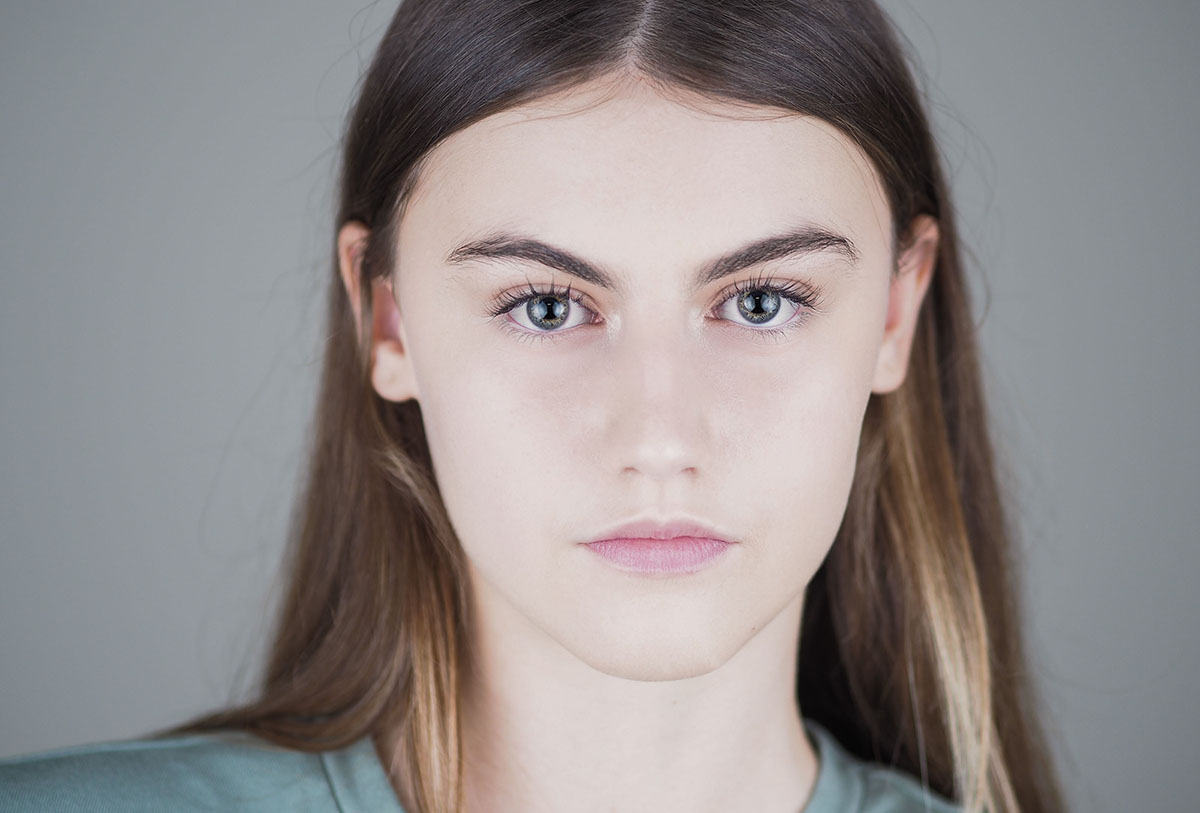 Stephanie Gil is a 17 years old young actress, stars in the film ‘Fatima’, directed by Marco Pontecorvo. She has also taken part in the filming of ‘Terminator : Dark Fate ‘, directed by Tim Miller.

Even at this young age Stephanie’s career already encompasses several works in film and television. She attended twice at the Malaga Film Festival , in 2018 with the film ‘The Best Summer of My Life’, the fourth most seen Spanish Film and in 2019 with ‘The Silent War’ . Also in 2020 she was chosen to take part in the BBC series The Salisbury Poisonings , which was the biggest new drama launch on British TV in more than five years, and PORVENIR .

Stephanie lived and studied for several years in Southwest London and is completely bilingual in Spanish and English. Here she began her career as an actress with the Kingston Junior Drama Company where she performed in plays such as Rediscovering Alice, in which she had the starring role.